From Beatport chart topping hits such as ‘Roar’ and  ‘Sender’ to headlining top flight international festivals across the globe. The ever in demand Patrice Baumel needs no introduction having proven himself to be the modern master of dancefloor dynamics and turbo charged melodic techno. We extract and dissect Baumel’s top five tips for emerging producers taken from his brilliant ‘In Conversation’ masterclass with MYT.

1. Find Your Niche and Become an Innovator.

Nobody wants to hear yet another cookie cutter tech-house track or to discover the next Maceo Plex clone. Instead focus on finding where your particular skill set lies and seek to develop your own sound. Patrice encourages emerging producers to think “globally” avoid “playing it safe” and become “world class” in their own niche. He cites the example of innovators of genres such as James Holden who initiated their own sound within the electronic music scene.

These innovator artists “rise with the tide” as their particular sound gains popularity and become imitated, remaining continually relevant.  He identifies the turning point in his own career as his decision to focus exclusively on creating in Patrice’s own words ”bangers” that unified the dancefloor in peak time euphoria.

This seemingly simple decision gave him renewed focus, placed emphasis on the function of his music and had an immediate impact on his trajectory as a producer with his next track being quickly snapped up by Kompakt. The rest as they say is history…

Develop a consistent routine, work ethic and protect your “most fruitful hours”. For this he advises listening to your “biorhythm” then ring fencing and restricting the hours when you are at your most creative. His daily routine consists of getting up at 6.00am, working out and then hitting the studio until 10.00am leaving the rest of the day free. Extended late night sessions are in fact counter-productive because they can “ruin” your next day in the studio.

By focussing deeply during sessions they don’t need to run too long in order to achieve more. Put emphasis on the process rather than the outcome because “good process will eventually yield good results”. Turn up consistently every day and work through “dry patches” to “get the bullshit out of the way to and get to the good stuff”.

Make sure your tracks tell a story and evolve, like a good film they should have a story arc that has an opening, a climax and a conclusion. A transformative conversation Patrice had in his early days of production was with a classical musician who looked at his productions and remarked on how flat and static his tracks were. His advice on dynamics and movement were something that has stuck with Patrice throughout his career. Your tracks should never “sit still” or get “stuck” instead they should be constantly evolving and transfer the energy “from start to finish”.

By constantly modulating elements rather than adding new ones you have the space to build towards those explosive moments that are a trademark of his tracks.

Patrice also reminds emerging artists to remember that their track needs to function on the dancefloor and avoid unnecessary breakdowns because “if you make people stop you better have a good reason”. Wise words indeed.

Create space in and add power to your productions by making your tracks lean and making sure each element has a specific purpose. Strip out anything unnecessary; Patrice uses the analogy of a pizza which always has to be the same size but can be split either into “four pieces or sixty pieces”.

By having a restricted number of elements a dominant record can be created which the grabs the listener’s attention and can win the loudness wars without compromising on dynamic range.

Patrice advises producers to start with the dominant hook which is for him often an aggressive lead sound but could be anything unique because “If you start with the main element the chances of finishing track your track increase ten-fold”.

Rather than adding multiple unnecessary parts Baumel keeps it simple focussing on this distinctive main element that is going to sell the record, sitting the drums and other elements around it. For the biggest effect he suggests you “do one thing well and have one message”.

Once you have stripped your track back to the core elements and the killer hook that is going reel in record labels and listeners alike he advises you modulate it for maximum impact. Your stripped back arrangement should now allow for much greater experimentation with effects.

Patrice likes to record live takes of his instruments thrown into multi-effects such as Sugarbytes Effectrix but this can work equally well with Ableton stock plug-ins.

The weird and wonky results that are then captured give tracks the slightly off-kilter vibe which can work perfectly when set against a tight stripped back production.

Patrice advises committing these to audio quickly to drive the production process forward, allow more manipulation of audio and giving your tracks a live organic vibe which can often prove elusive when trying to reproduce through mouse clicks and automation.

For more tips on production, how to get a foothold in the industry and coping with rejection check out Patrice Baumel's full MYT Artist Masterclass.

(There is also something about mushrooms, but you will have to watch to find out what that’s about…)

Struggling with getting your tracks done? Download our Free E-Book! 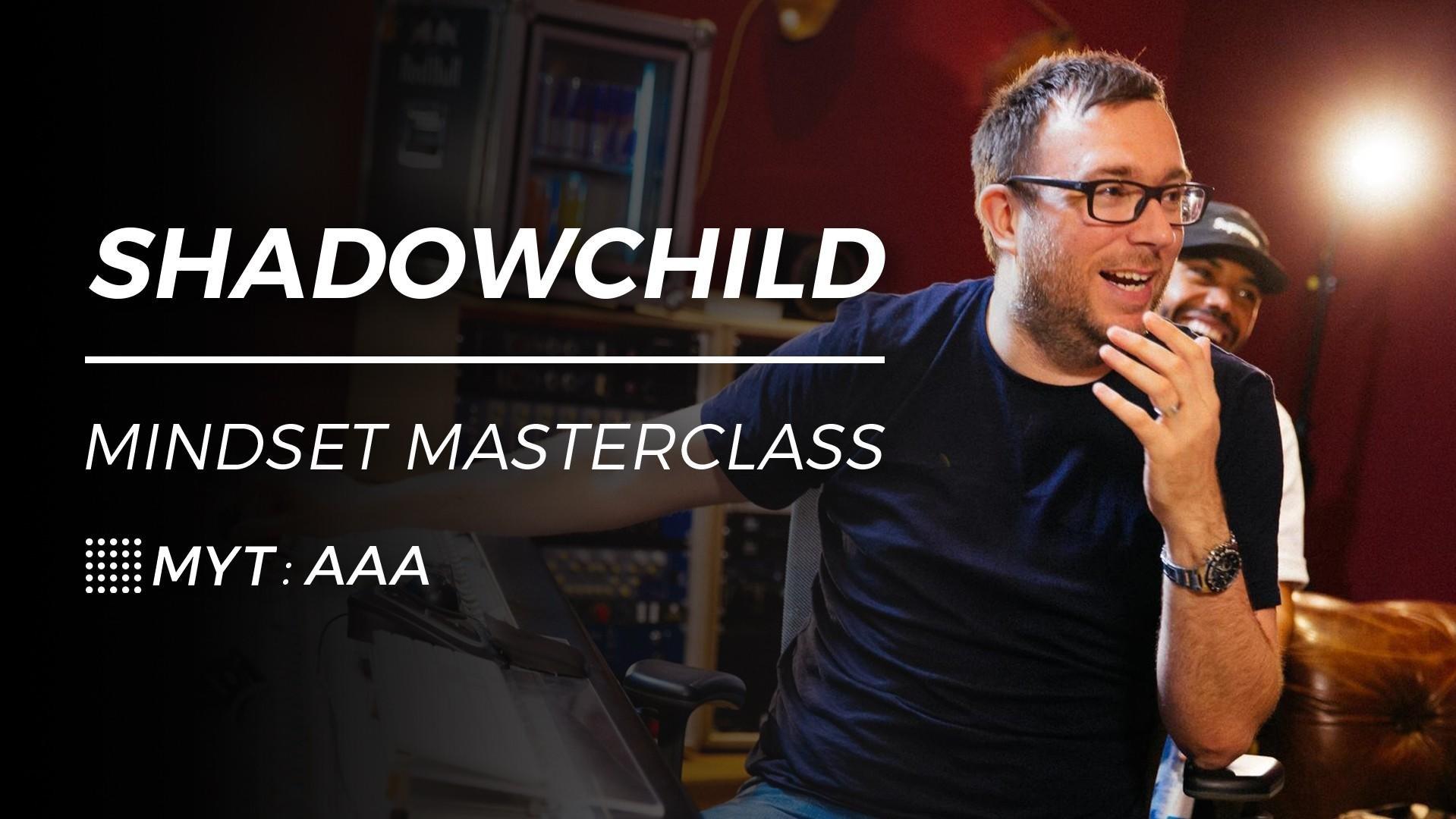 If you want to learn the Mindset secrets of one of the UK's most legendary producers, here's your chance!